Paul Blakemore is a Grammy winning audio engineer with over 40 years of full-time experience in a wide range of musical styles including Americana, blues, bluegrass, classical, jazz, Latin jazz, pop, and rock.

Paul has over 500 verified album credits on Allmusic.com. He has also worked in national radio and television audio, surround sound design for film, and dialog recording/replacement work for feature films and episodic television, including "Enemy of the State" (Will Smith), "The Chamber" (Gene Hackman), and others.

Before becoming a full time audio engineer in the mid 1970's, Blakemore was a professional musician in the Austin, TX, scene. He studied applied percussion at the University of Texas, Austin, and recording techniques at the Eastman School of Music in Rochester, NY. He has taught college level recording courses at the Cleveland Institute of Music, SUNY Fredonia, University of Colorado Denver, and University of Miami. He has been speaker for the Audio Engineering Society convention in New York, and also the Full Sail recording school in Orlando,FL. Blakemore has resided in Cleveland, OH, since 2000. 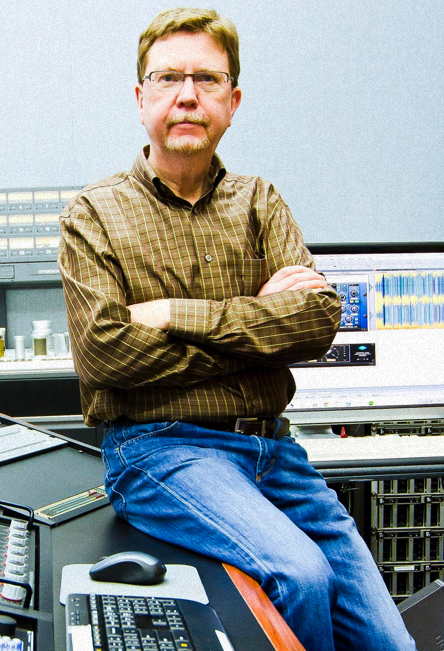 Coming in late May, 2017: Interview on NPR's Weekend Edition with Scott Simon for work on the Jaco Pastorius “Truth, Liberty, and Soul” album. 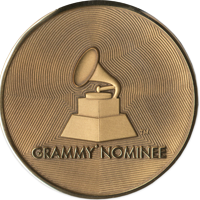 Latin Grammy Nomination, Best Engineered category for “Made In Brazil” by Eliane Elias.

Latin Grammy Winner, Best Engineered category for “Dear Diz: Every Day I Think of You by Arturo Sandoval.

Latin Grammy Nomination, Album Of The Year category for “Dear Diz: Every Day I Think of You by Arturo Sandoval.

Listed in Marquis “Who’s Who in Entertainment” 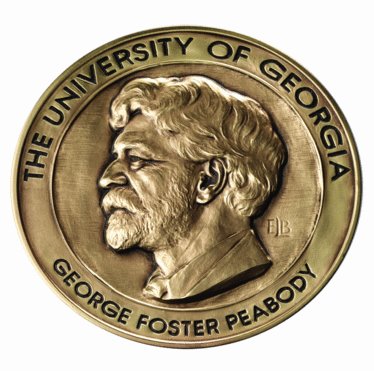 Paul has been nominated for six Grammys in engineering categories and won a Best Engineered Latin Grammy in 2012. In addition, he has credits as an engineer or music editor on 43 Grammy nominated and 19 Grammy winning recordings. He also is credited as mastering engineer on Juno Award winner in the Best Vocal Jazz category “Clear Day” by Emilie-Claire Barlow. View Entire List on AllMusic 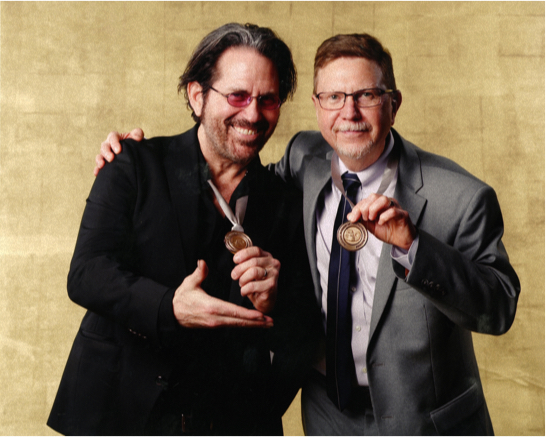 Kip Winger (L) and Paul Blakemore (R) together at the Grammy Nominees Reception in Los Angeles on Feb. 11, 2017, proudly displaying their nominee medals. Paul mixed and mastered Kip's symphonic album, "Conversations With Nijinsky." Kip was nominated in the "Best Contemporary Classical Composition" category. Paul’s nomination was in the "Best Engineered non-classical" category for work on the album, "Undercurrent" by singer/songwriter Sarah Jarosz.

If you would like to contact me, fill in the text boxes at the right. Please use this contact form first rather than sending a message via LinkedIn, AllMusic, or SoundBetter. Please include your name, a short message, your telephone number, and email address. It may take 3-4 days before I reply via email. Don't forget to click the “send message” to complete the process. Thank you.
Your message has been sent! Thank you!
Oops! Something went wrong. Try refreshing and submitting the form again.